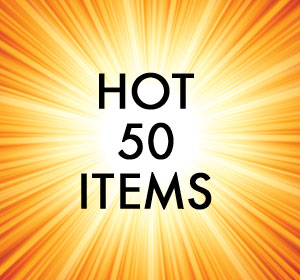 Join us in FB!

What is Detention in Shipping (Container) ?
6 Comments